Archive for the ‘New Things in Southern Utah’ Category 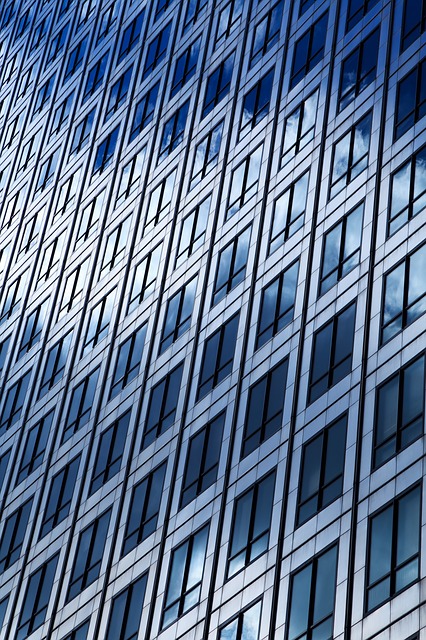 Ft. Pierce Industrial Park will have an old…new business returning to it.

Viracon, a glass fabricator, closed it’s doors in 2013, with the hopes of opening its doors again within two years.

Officials announced that they plan to open in early 2015, and will be providing 300 jobs to the area over the next 10 years. . This is great news especially after the news that Blue Bunny Ice Cream was going to be closing their St. George facility in the Ft. Pierce Industrial Park due to the lack of ice cream sales.

There are several requirements that a company needs to meet in order to qualify for the tax credit. According to the GOED website, here are the requirements:

If you have any commercial real estate questions, contact Brandon Vandermyde at 435-627-5707 or by email att brandonv@naiutahsouth.com

PRESS RELEASE: Brandon Vandermyde of NAI Utah South represented the Seller of 1.22 Acres adjacent to the post office in La Verkin, Utah. The sale of this property marks one of the first land sales in La Verkin since 2006. The new owners of the land have plans to open an American Style restaurant as soon as possible.

Stage Coach Grill will offer traditional American food, served the way it should; with fresh vegetables, local meat, homemade french-fries, and tailored to make it affordable for the family. The new owner, George, said that he is creating the restaurant to serve the local people in the area, and when tourists stop in on the way to Zion, they will be a welcomed addition. 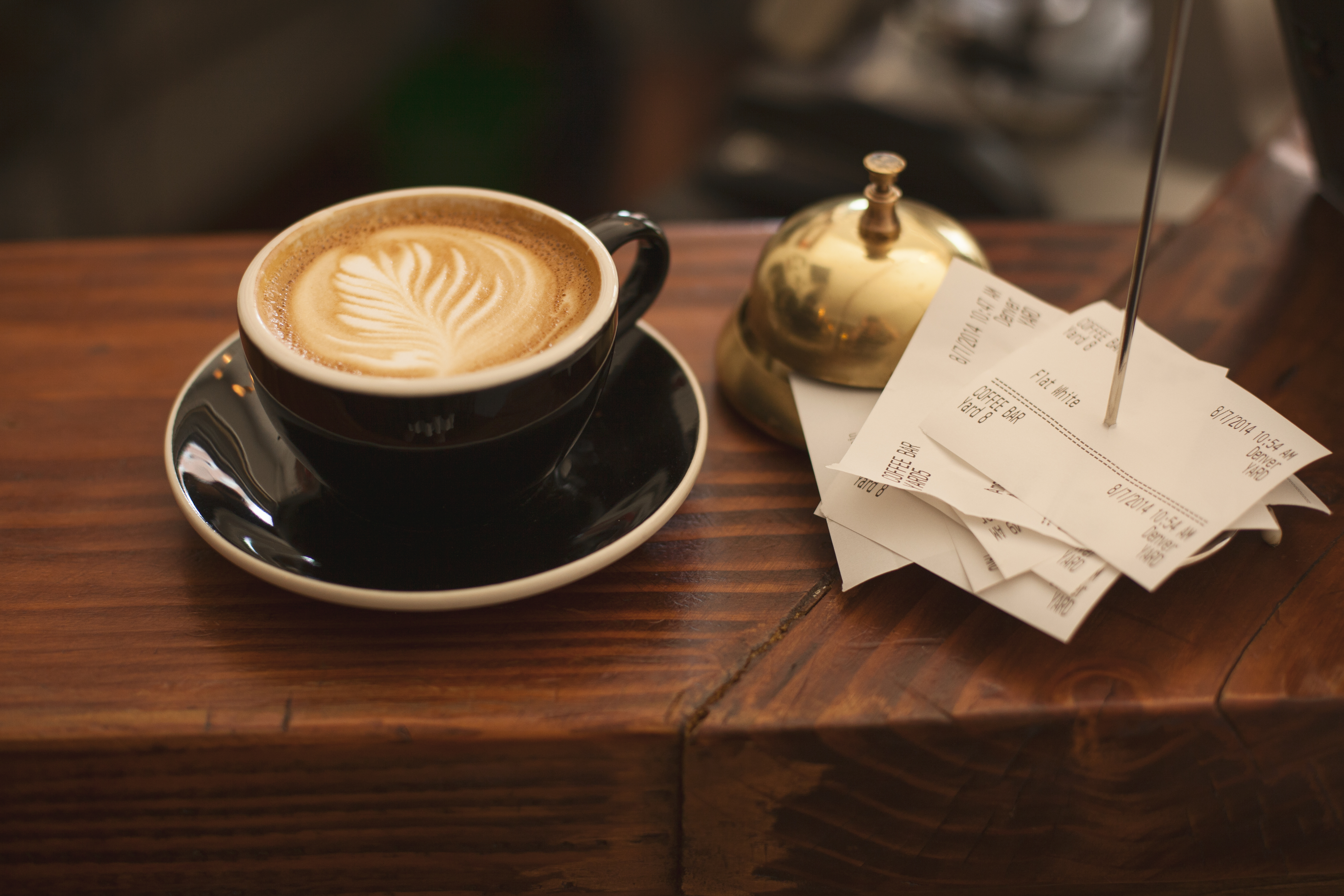 George has over 40 years in the restaurant business in both Greece and in the United States. He is excited to get started on the restaurant, and wants people to contact him with any questions they may have. He can be reached at 435-635-7400. 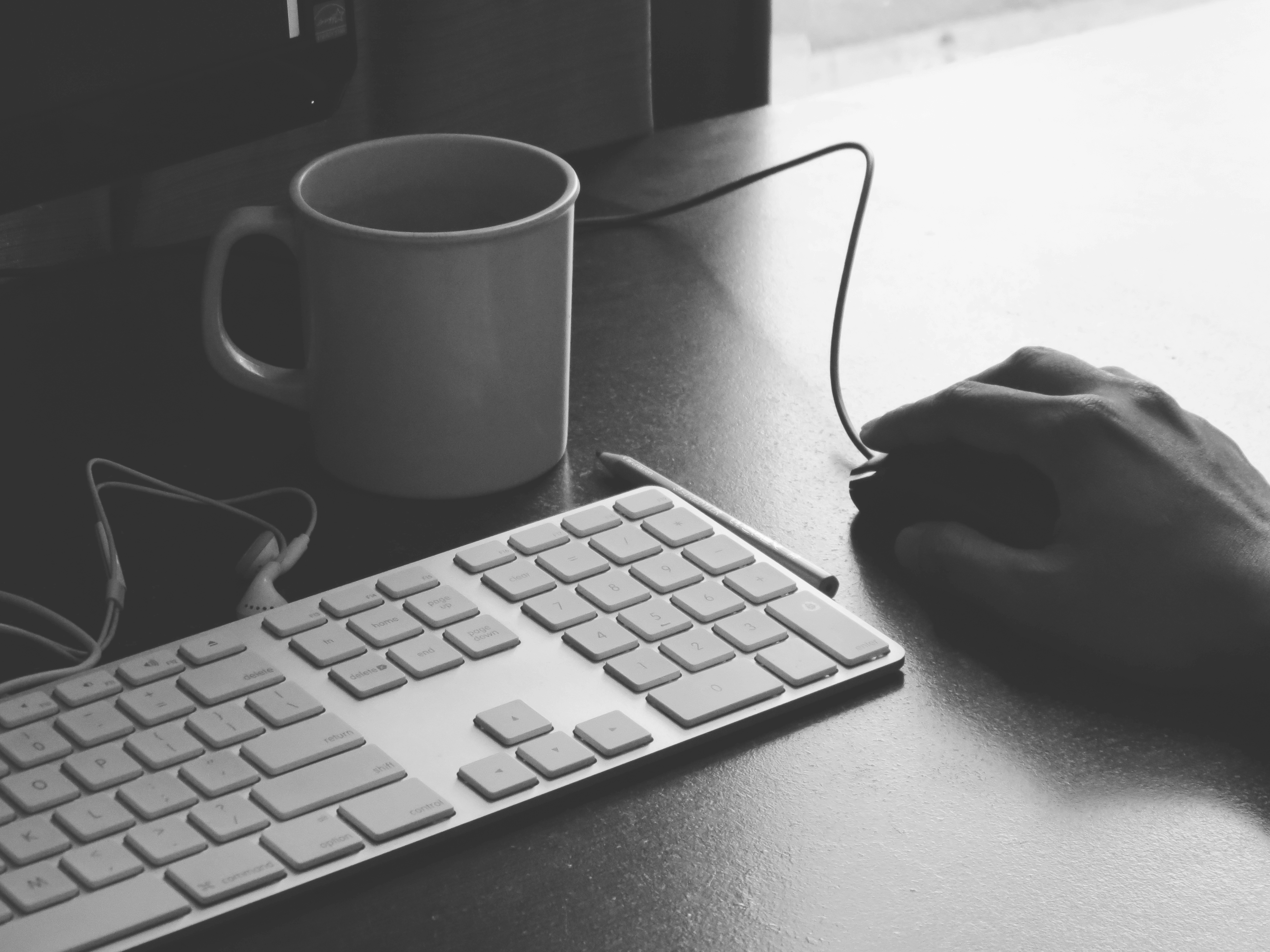 In 2012 Governor Herbert challenged the private sector to create 100,000 jobs in 1,000 days (100 jobs per day). This was an impressive goal considering unemployment rates were high, and job growth in the state had been slow across the nation.

Governor Herbert recently announced the goal had not only been met, but that it had been surpassed. He said, “The only thing more rewarding than accomplishing a goal is exceeding that goal. I congratulate the private sector for creating more than 112,000 jobs in 1,000 days and businesses in Utah continue to create more every month.”

When jobs are created, there is more need for Commercial Real Estate. Vacancies in the market are filled with new companies, and you see more owner-occupied buildings built, along with investors that see an opportunity to build more as vacancies decrease, and lease rates increase.

Currently, the unemployment rate is 3.6 percent, which is roughly half of what it was in 2011. Utah continues to see job growth at approximately double that of the national rate.

As one of the largest commercial real estate brokerages in Southern Utah, my goal is to help you get into the building that is right for your business.

Tax notices for St. George commercial property owners have been sent out… But did you know you can fight the appeal? I have been fighting tax appeals for clients for some time now. The county really does give it their best efforts to be fair regarding the tax values of your properties, however, there are often times where property owners will receive notice that their assessed value increases 30-40%, without any real reason for it.

In a proper appeal you need to provide evidence that the true market value of your property is less than what the county has determined. This is done through providing comps for the area, providing a value based on a true CAP rate, or a few other measures as outlined by the county.

Although it can be a little intimidating for someone who has never done it before, if your property value isn’t accurate it needs to be disputed. We can look at the property and determine whether or not there is a valid argument for a dispute. We have real reasonable rates, and if we don’t save you any money on the appeal, you won’t pay us anything.

Keep in mind that the savings we provide you won’t just last for this year, but will be realized over the next several years.

The first time I had Firehouse subs was in Charlotte, NC. I had the hook and ladder sub, and forgive the pun… but I was hooked. They offer a wide variety of hot subs, and will be a great complimentary business to Yogurtland who opened up several months ago in the Dick’s Shopping center off of River Road.

Posted in New Things in Southern Utah | Comments Off